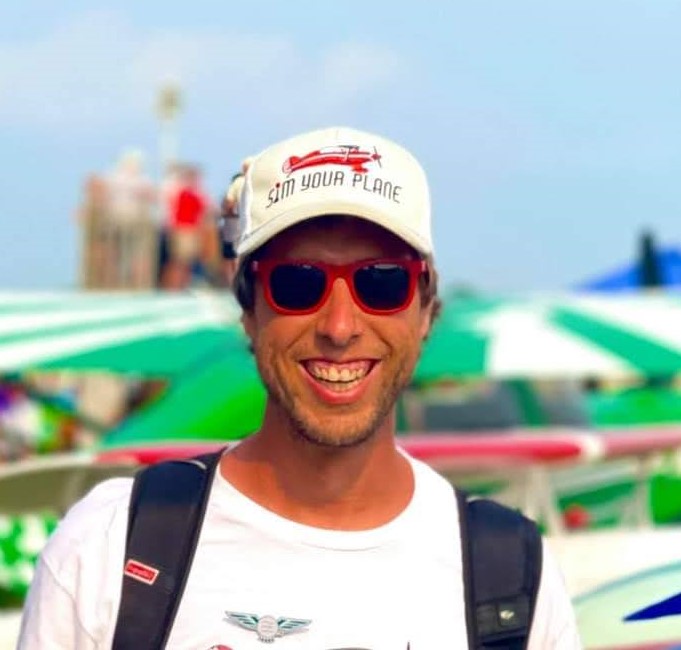 I am a US-based FAA-certified flight instructor with over 30 years of experience in general aviation airplanes, gliders, and simulators. The value of flight simulation can be measured in many ways…

I’ve been in love with aviation for as long as I can remember. One of my first memories in aviation was receiving Microsoft Flight Simulator 1995 as a gift in the early 2000s. My fascination for aviation was immediate and since then, flying and flight simulators have been a continuing part of my life both as a hobby and professionally.

I discovered aviation through flight simulators at the age of 8 and quickly developed a passion for flying. I completed my initial solo at age 15 and obtained my Private Pilot License (PPL) in high school before I was allowed to drive. After graduating, I completed my Commercial Pilot License and Instructor Rating and became the youngest flight instructor in the history of the largest flight school in Africa. I also have training on turboprop airliners such as the Beechcraft 1900.

I am a US-based FAA-certified flight instructor with over 30 years of experience in general aviation airplanes, gliders, and simulators. The value of flight simulation can be measured in many ways…

I am a New Zealand-based helicopter pilot, flight instructor, and examiner with over 10,000 flight hours, primarily in helicopters.

I especially love teaching people with no previous flight experience the thrill of flying helicopters, as well as fixed-wing pilots who want to try their hand at rotary. I also enjoy night vision ops and instrument flight training.

I initially learned to fly fixed-wing aircraft in the Royal Air Force. I later flew large helicopters to offshore oil rigs throughout the world, conducted search and rescue missions, served in the Falklands for the UK Ministry of Defence, and flew for Greenpeace in Antarctica and the Arctic. In addition, I flew commercial blimps in North America, the UK, and Australia, and was a Boeing 737-200 copilot for Air New Zealand.

My aviation interest started when my parents bought me Microsoft Flight Simulator 98 when I was a child. I started training towards my PPL at the age of 13, went solo at 16 and qualified as a private pilot at 18. I then worked a few jobs while saving for further training and qualified as a commercial pilot and flight instructor in 2010. I started my instructing career in France, and shortly after I was offered a job in Florida teaching European students. While doing this I trained for my FAA ratings and stayed in Florida teaching EASA and FAA students until 2018 when I decided to move back to the UK for an airline job.

Chris is an FAA-certified flight instructor with over 20 years of experience in general aviation planes and simulators. He started flying in college using Microsoft Flight Simulator 98 to supplement his training. When not working as an engineer, you can find him at an airport or flying virtually to test his skills and for entertainment.

I’m a current Chief Pilot for a Canadian corporate flight department operating the TBM930, Citation M2, and Citation CJ4. I have been instructing for nearly 15 years, and continue to flight instruct in my spare time. While flying corporate aircraft, I have experience worldwide at many different airports.

UK-based instrument-rated flight instructor. I have no plans for an airline career and instead have made the most of my PPL, flying extensively throughout Europe and the US (California, New England, Florida, Texas). I enjoy encouraging others to venture further, leading club trips to foreign destinations and club flyouts. 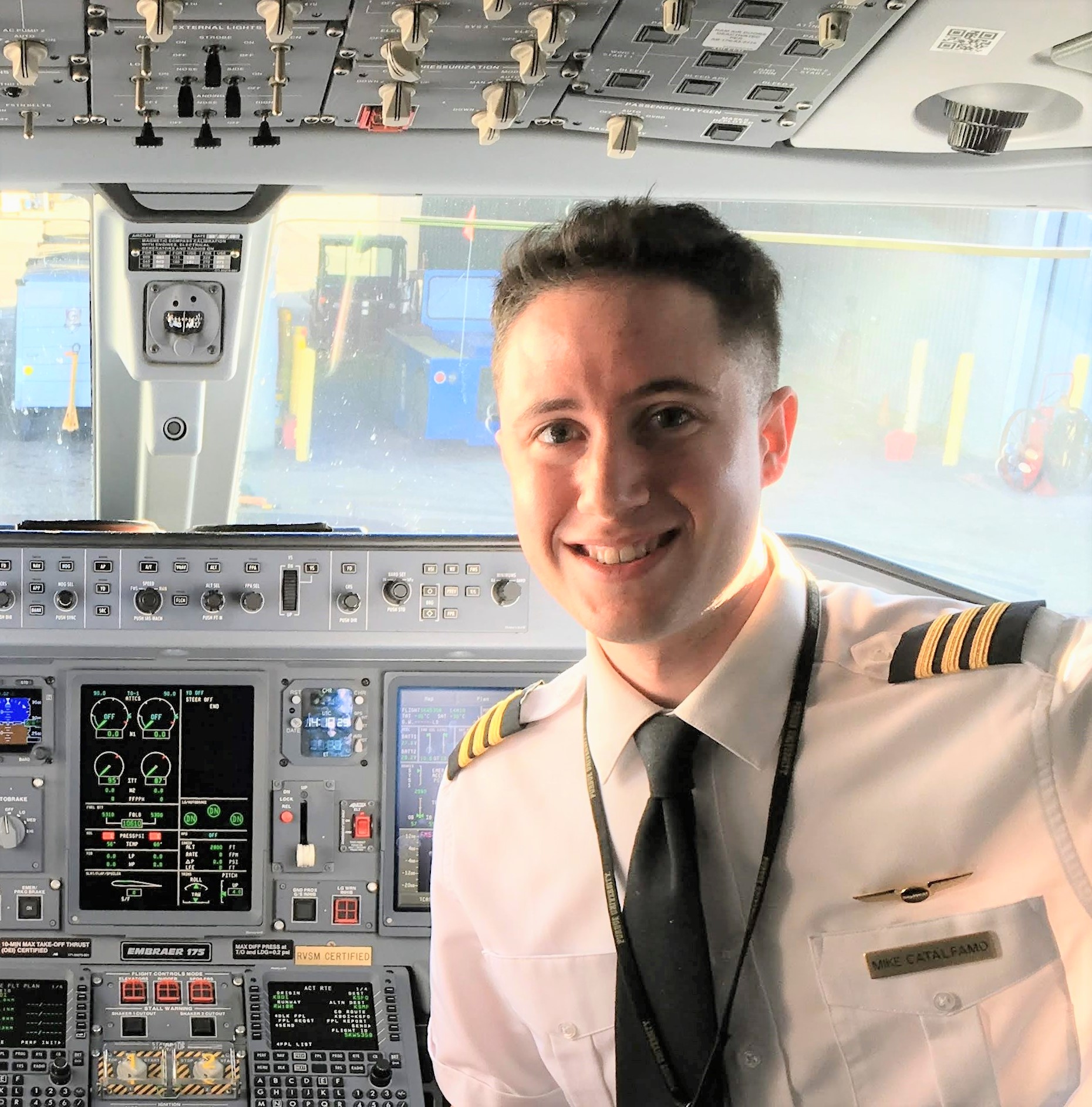 Founder of Flight Sim Coach. I’m a former airline pilot & Boeing engineer. I’ve been a desktop flight sim user since 2000, and experienced first-hand the profound benefits they can have on real-world flight training. I am passionate about helping pilots and enthusiasts alike use desktop simulation to achieve their goals as efficiently as possible.

Not a member yet? Register now

Are you a member? Login now

Get access to group events, sim tips, and coaching discounts,