Computers have been used for flight simulation purposes since the 1960s and became commercially available on high-end devices in the 1980s.

Since then, a revolution has taken place. Flight simulators are now available on affordable computers and popular video game consoles, and joysticks with full yaw, roll, pitch, and throttle movement can be purchased for less than the price of a steak.

But how can you save time, money, and become a better pilot from the comfort of your own home? Whether you’re using Microsoft Flight Simulator 2020 or X-Plane, this article will provide you with everything you need to know to use your home flight simulator to its full potential.

What Are the Benefits of a Home Flight Simulator?

Compared to a real-world flight, your home flight simulator is far cheaper. The cost of the aircraft, fuel, and instructor for one hour will easily cost you several hundred dollars, not even including the time lost during the drive to the airport.

Even a high-end, expensive flight simulation device such as a Virtual Reality (VR) headset is highly likely to pay for itself in the long run – Especially during the initial phases of flight training.

For a more detailed breakdown of the cost comparison between a real-world flight and your home flight simulator, have a look at this article. 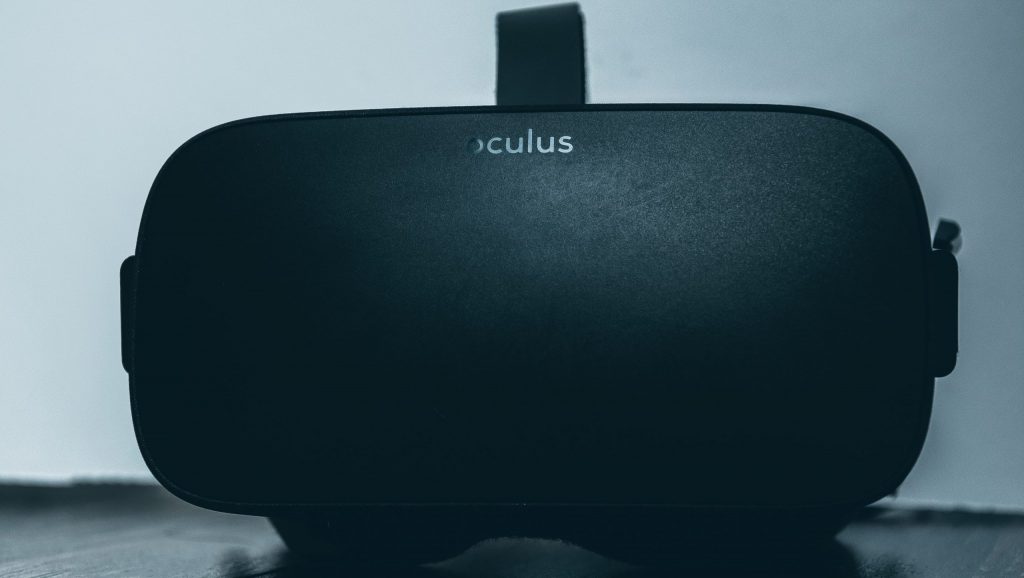 A virtual reality headset can be a profitable investment in your flight training.

The real beauty of flight simulation is the ability to replicate any scenario.

Take emergencies, for example. How would you practice an engine fire in flight scenario in real life? You would have to go to the airport, go through the entire startup and takeoff procedure, fly to a designated practice area, decide when the “engine fire” begins, close the throttle, and pretend to do the items on the checklist.

In a flight simulator, you start your PC and flight simulator program, choose where to begin flying in the air, choose a random engine fire scenario, and perform the emergency procedures just as you would in real life.

How to Use a Home Flight Simulator

If you want to use your flight simulator to aid your real-life flight training, the first thing that you will need to remember is to use realistic scenarios.

Because of the versatility of a home flight simulator, you may be tempted to practice scenarios that are more “fun” but may not be as applicable to your stage of training. For example, if you are in the pre-solo phase of your flight training, you will not receive many benefits from practicing cross-country navigation in the simulator.

For a list of realistic flight training scenarios that can be practiced in the simulator, check out this article.

Failures can be extensively practiced in a flight simulator.

Online Air Traffic Control services such as VATSIM and PilotEdge have come a long way since their inception.

This adds an unprecedented level of realism to your flight simulator and will drastically improve your radio work.

When learning to fly, you are bound to become frustrated at some point. When this happens in the simulator, you may be tempted to turn the simulator off.

In the simulator, goals can be tailored to a greater extent than in real-life, allowing you to focus and progress in one aspect of your training at a time.

For example, in the simulator, you can focus on and practice the final approach and landing repeatedly without the need to fly an entire traffic pattern as you would in real life.

Take a moment to think of all the equipment you bring with you in a real aircraft. An iPad? Maps? Checklists? When was the last time you used those items while flying your home flight simulator?

Making use of the items you use in the real aircraft is critical to enhancing your home flight simulator experience. Apps such as ForeFlight, for example, can be integrated into Microsoft Flight Simulator 2020 and X-Plane 11, allowing you to use the app as you would in real life.

Using physical checklists and maps is also very important when using your home flight simulator. By using physical items as you would in a real aircraft, you will build muscle memory that usually takes far longer to learn when only flying a real aircraft.

Learning how to multitask is critical to avoiding bad habits!

We may be biased here at Flight Sim Coach, but we believe that using an online coach in conjunction with your home flight simulator is the easiest way to supercharge your flight training.

By bringing expert Certified Flight Instructors into your flight simulator via video call and screen sharing, you will be able to prepare for your real-life flights in the most efficient way possible.

By being optimally prepared for your flight lessons, you will have a far lower chance of needing to repeat a lesson. This will potentially save you thousands of dollars throughout your flight training.

Are you interested in bringing an expert CFI into your flight sim? Check out our flight instructors (I’m one of them!).

I discovered aviation through flight simulators at the age of 8 and quickly developed a passion for flying. I obtained my Private Pilots License (PPL) in high school while extensively using flight simulators. After graduating, I completed my Commercial Pilot License and Instructor Rating and became the youngest flight instructor in the history of the largest flight school in Africa. I also have training on turboprop airliners such as the Beechcraft 1900.

I am a firm believer in using flight simulation as a catalyst to accelerate flight training and improve Aeronautical Decision Making skills. I believe that any pilot who wants to become a master at their craft will need to use a personal flight simulator, even if it only includes a basic joystick.

If you're interested in working together, I encourage you to set up a free consultation. I look forward to talking soon! 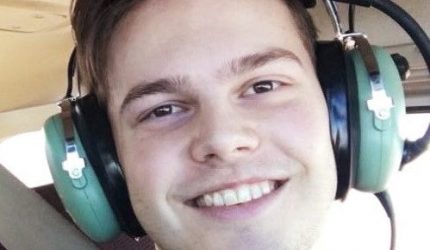